Ever Wondered What Would Happen If Humans Became Extinct?

Nuclear power plants are wonderful means of power production, but they need to be under extreme surveillance and care. Without human intervention, cooling systems and other mechanisms will malfunction, leading to a massive nuclear explosion. Millions of animals would die from the radiation and the explosion would cause massive destruction.

6. Destruction Of Architecture Built By Humans

We have built some beautiful structures and architecture, but nothing lasts if not maintained properly. The metallic structures might get corroded and collapse all-together. Cities like Dubai and Las Vegas would go back to their own desert state and would get destroyed by sand as they are actually human encroachments in the desert.  The cities will be completely covered with sands and animals which live in that habitats.

Humans are undeniably responsible for all the pollution in the world. Without us, the pollution levels will gradually go down; hence creating a cleaner environment. The earth will start rebuilding itself from lack of human encroachment. Nature will start to heal slowly and the ozone gaps and so on will get restored. The air would get pure, the soil would regain its qualities and the water would become very pure again.

It has been estimated that right after 25 years of human disappearance, the roads and streets will have vegetation growing over them wildly. All man build things would be destroyed by the growth of plants and trees. The earth would be completely green again and the man-made settlements, roads, bridges and towers will be covered in green! 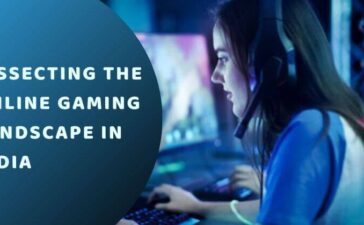