China expands its nuclear capabilities so that it can better hit back at an enemy strike as geopolitical uncertainties mount and the US appears bent on a nuclear build-up. China has performed 45 nuclear tests so far and they own 270 approx nuclear missiles. It performed the first nuclear test in October 1964 and the most recent test in July 1996.

Around 45 nuclear tests have been carried out by the UK and it owns 215 nuclear missiles. It performed the first nuclear test in October 1952 and the most recent one in November 1991.

In February 2018, America’s intelligence chief warned that Pakistan is developing new types of nuclear weapons, including short-range tactical ones that bring more risks to the region. Pakistan’s nuclear arsenal and doctrine are evolving to match perceived threats. Pakistan has carried out 2 nuclear tests so far and owns around 140 nuclear missiles. However, officially, this count is not verified by any agency but Pakistan claims that they have more nuclear missiles than India. Their only confirmed test happened in May 1998. 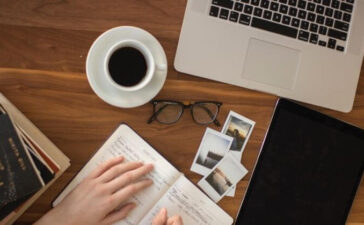