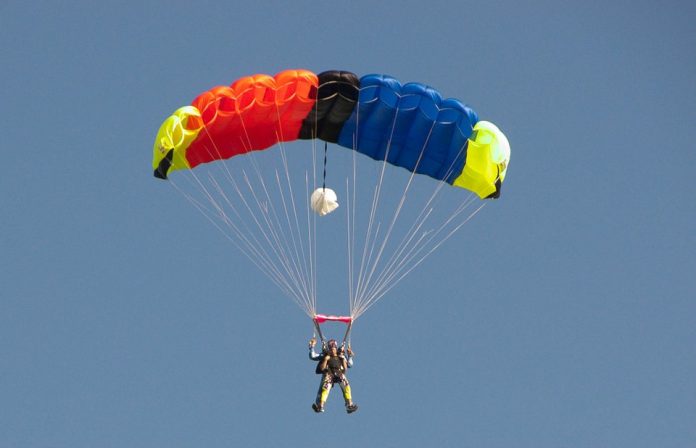 We all like adventurous stuff atleast once in a while.

It is highly mandatory to take proper safety measures before doing so.

The parasailing festival which was part of 3 day function conducted jointly by Indian Aerospace and Sports Club and Coimbatore Medical College (CMC) in Coimbatore, Tamil Nadu.

The organization who conducted this festival collected Rs. 500 from each person who wanted to parasail.

Malleshwara Rao took part in the festival to experience the thrill of flying. The rope of the parachute was tied to a jeep, and he was flying at a height of around 50 meters. 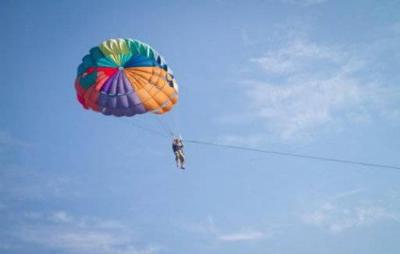 In the 53 second of his adventure, he fell to the ground and suffered multiple injuries in his skull, spine, hip, knee and ribs.

He was rushed to a private hospital nearby in the same mini-load van. However, doctors declared him brought dead.

It’s clearly a sheer negligence on the part of the organizers as there was no ambulance facility or emergency vehicles stationed at the sporting venue.

It's highly recommended to check with the trainers and organizers before taking any adventurous activity.