Google Year In Search: These Are The 10 Most Searched Personalities Of 2020 The year 2020 is about to end. 2020 is one of the worst years for many people due to coronavirus pandemic. The entire world suffered from this COVID-19 pandemic and many people lost their lives and their relatives or closed ones because of the coronavirus pandemic. There are many people who were in the news for the entire year. Every year Google comes out with the Year In Search list. Let us check out the 10 most searched personalities of 2020 in India.

Kangana Ranaut is quite spoken and is known for her controversial statements on various topics. She came out in support of Sushant Singh Rajput and was also vocal against the Maharashtra government. Recently, she was also involved in a Twitter war against Diljit Dosanjh. Kangana Ranaut is 10th in the list of most searched personalities of 2020 on Google Year In search.

Kamala Harris is the United States’ first female vice president, the highest-ranking female elected official in U.S. history, and the first African American and first Asian American vice president. She is the third most powerful woman in the world according to Forbes. Kamala Harris is 8th on the list of most searched personalities of 2020 on Google Year In search.

Rhea Chakraborty came in the highlight in Sushant Singh Rajput’s suicide case. She was involved in the drug case was arrested by NCB over drug peddling. Rhea is 7th on the list.

Rashid Khan is one of the most promising cricketers in modern-day cricket. He has an impressive IPL season and was one of the leading wicket-takers in IPL for Sunrisers Hyderabad. 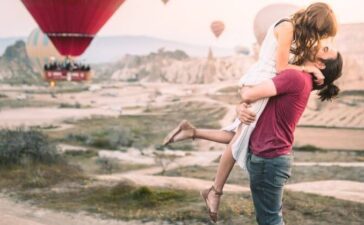