These Pakistani Actresses Can Give A Stiff Match To Bollywood Actresses 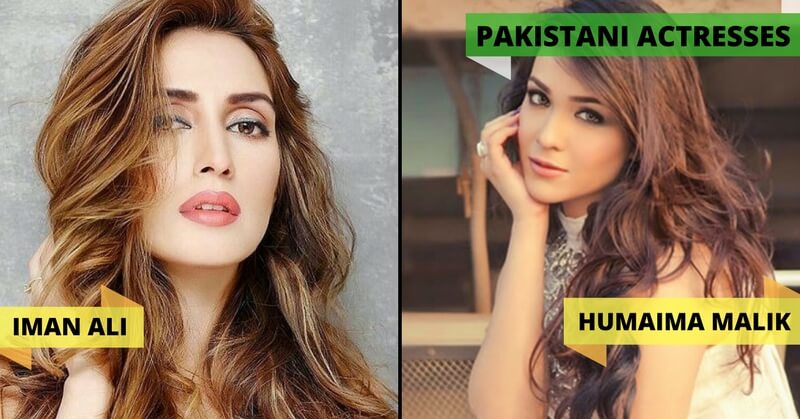 We have seen it many times when the Pakistani stars work in Bollywood. Likewise the actors and the singers, many Pakistani actresses had left their mark in Bollywood. Hence, today we have brought you 10 Pakistani Actresses that can give a tough competition to the Bollywood divas if they decide to pursue a career in Bollywood. The Pakistani actress and model, Mehwish can give a tough competition to Deepika. Apart from the acting, it is the singing ability of the Pakistani Actress that may give her upper hand in the competition. Anushka Sharma’s acting may look matchless but there is no doubt that Annie Khalid can go toe to toe with her. On top of that Annie is a passionate singer and already had given a superhit song “Mahiya” In “Awarapan”. The Pakistani serial actress has won thousands of hearts for her role in Pakistani TV serial Mera Naseeb. Keeping her acting skill in the mind, we can definitely say that she can be tough competitor for Kareena Kapoor. Likewise Katrina Kaif, Aisha linnea looks like a human Barbie. Moreover, she got famous because of her gorgeous looks. Undoubtedly, she would be a tough match for Katrina if she decides to make a jump to Bollywood. This Pakistani Actress impressed everyone with her acting in the Bollywood movie “Raees”. Her Indian fans are craving for her next appearance in Bollywood. Hence, Shraddha needs to watch out. No one can give a competition to Priyanka but Sara can. She had already impressed us with her acting and Charm in Bollywood movies “Murder 3” and “Kajraare”. However, the movies did not do well over box office. But Sara looked impressive. The Pakistani actresses can outmatch many of the Bollywood beauties in the terms of acting. However, a tough competition can be considered between her and Sonakshi Sinha. Saba is one of the highest paid Pakistani Actresses. She is ultra popular there. Apart from that she and Alia share some physical resemblances. So, she is considered as a tough competition for Alia. The Pakistani actress has captures the “Lux Style Awards” twice, first in 2006 and second in 2008. She is one of the most popular Pakistani Actresses. Hence, we will see some stiff competition between her and Kangana. Humaima made her Bollywood debut in 2014 opposite to “Emran Hashmi” from the movie “Raja Natwarlal”. She gained a huge amount of popularity in India because of her performance. Undoubtedly, it would not be an exaggeration if we compare her with “Yami Gautam”.

The list may look a little too exaggerated to you. However, these Pakistani actresses are equally famous in Pakistan as their Bollywood counterparts are in India.What is your opinion about it? Share your thoughts.