Kajal Agarwal New Style Of Kissing Will Shock You 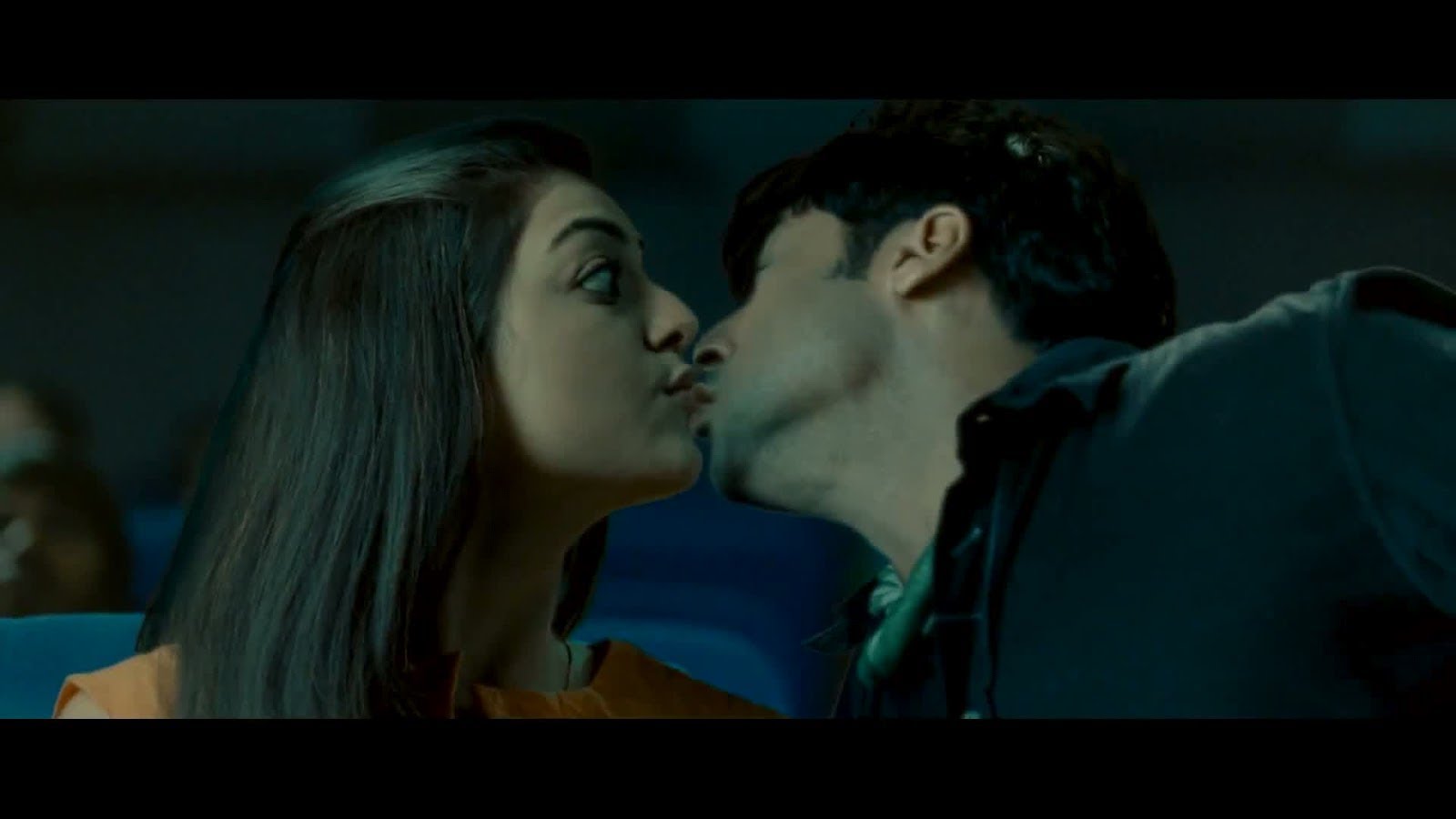 A video from 2014 that reveals how actress Kajal Aggarwal shot a kissing scene without actually kissing her co-star Suriya has been dredged up and is going viral.

The scene appeared in the 2012 Tamil/Telugu movie Maattrraan/ Brothers, which featured Suriya in a double role.

Well, None of this happened for real. As behind-the-scenes footage reveals, Kajal actually kissed a chroma cushion and Suriya kissed a plastic sheet.

Not believable!! Watch this video by pavani ar

This must be what they call the magic of the movies.