With the experimental broadcasting on 15, September 1959 in Delhi Indian audience witnessed the first ever Television broadcasting. later on, it became so huge that today around 823 Television channels are operating in various languages across the country.

The journey of Indian television channels went through major changes and with the new and advanced technologies arrived. Indian major channels kept changing their logos taglines and other things.

Before the arrival of the cable network, Doordarshan was the only channel and it was part of the All India Radio in early days later on it got separated. First ever broadcasting was done in 1959, for several years Doordarshan was available only seven main cities of India in 1982 it became the national broadcaster and same year color tv was introduced in the Indian market. Ramayan and Mahabharata were the most popular shows on Indian television and it made a paradigm shift in Indian television. since now it kept changing its strategy but could not beat that competition with cable channels.

Star  Plus was launched on 21st February 1992  started showing English content from U.K. and the U.S. Eventually in 2000 started several new Hindi shows and made a whole series of Saas Bahu drama serials like Kyunki Saas Bhi Kabhi Bahu Thi. In 2010 it changed its logo into a ruby crystal with slogan Rishta Wahi Soch Nayi and in 2016 with new graphics rechanged its logo.

Started in 1995 as Hindi channel produced several famous shows like Kaun Banega Crorepati and CID it changed its logo on 19 November 2016.

Owned by Zee Entertainment Enterprise. It started to broadcast in 1992 with several Hindi shows. It is also available in several countries of middle, east south-east Asia and Europe. It launched its HD version in 15th August 2011.

Its a channel under the name of Sun group started in 1992 and its the most watched Tamil channel in the world. Initially, it used to air on weekdays only but later on started on weekends too. 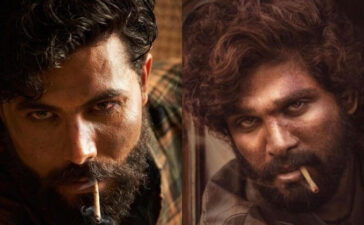