Historical rivalry, economic inequalities, and disputes between neighboring nations make a border between them unsafe. Some countries take things a bit to far by highly militarizing the borders while some borders are just dangerous because of the seer high rate of cries that occur there. Have a look at the world’s most dangerous borders:

Unless you live under the largest rock, it’s unlikely you’ve managed to get through the last few years without hearing about the US/Mexico border. The 3,201-kilometer border is the most frequently crossed in the world and provided one of the main discussion points in America’s 2016 Presidential Election.

‘The Radcliffe Line’, which separates India and Pakistan is one of the only borders that can be seen from space, because of the high voltage floodlights used along the Indian side of its 2900 Kilometer stretch. These measures give an impression of just how closely guarded the border is, with some considering it the most militarized border in the world.

The Korean Demilitarized Zone that separates the country’s North and South regions comes complete with barbed wire, landmines, and heavily armed troops. At 250 Kilometers long and 4 Kilometers wide, the Demilitarised Zone was established to quell the volatility of the border between the two countries. But regular outbreaks of violence suggest this was unsuccessful.

The Golan Heights, between Israel and Syria, has been subjected to almost 100 years of contestation. This and other land disputes have led to three major wars between the two countries. This conflict is alive today, with bullets and shells flying on either side and many tipping the two countries to break into another war imminently. Israel officially regards Syria as an enemy state.

At 4,096 Kilometres long, the border between Bangladesh and India is one of the longest in the world and provides a strong argument in America for those who oppose plans for a border wall. The whole stretch of land bordering the two countries is marked by a fence, which costs the country a lot to maintain and most believe has little to no effect on the influx of Indian terrorists into Bangladesh, as was the intention. 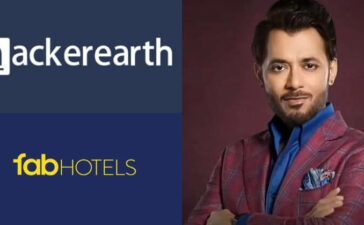