Transgenders Got Employment In Kochi Metro; Great Move For The Community Not everyone gives respect to trangenders. There are people who don’t treat them as human beings atleast. They are the most neglected community.

They beg on trains and people around them talk vulgarly about them. To encourage them to live with dignity and respect, the upcoming Kochi Metro is going to employ 23 transgenders.

This is for the first time a government-owned company in the state is providing bulk employment to members of the third gender. “This is an attempt to bring them to the mainstream. We hope our maiden attempt will be a runaway success. We expect other firms to follow suit and engage them in respectable positions,” said Kerala Metro Rail Limited managing director Elias George.

Being selected through written tests and interviews, they are currently undergoing training. More transgenders will be inducted by the metro after gauging performance of the first lot of employees from the community, metro sources said. 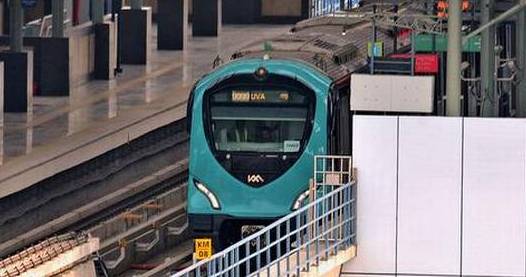 Kerala became the first state to formulate a transgender policy in 2015 which is aimed at ending the discrimination and bringing the third sex to the mainstream. A separate column called intersex, was introduced in the birth and death registration form.

“We are really excited. We hope other firms will also open their doors for us,” said Chitra, a transgender community member from the port city.

Also, it was made mandatory for all government buildings to have separate washrooms for the transgender. Last week the rail safety commissioner had given it the green signal.