Adopted Dog Shows Strange Habits, The Reason Will Move You To Tears Dogs are lovable creatures and adopting a dog means accepting them with the habits they have developed in their previous life. You know nothing about your pet’s past life, and you have to treat them as a family member. One such family, which adopted a dog, was tensed regarding the peculiar traits in their pet every night. Read on to know the reason. The golden retriever was indeed the perfect fit for the family. He played around, cuddles endlessly, and remained happy and cheerful through the entire day. But, during the night time, he used to sit at the gate of his owner’s bedroom, staring at them. At first, they thought he had difficulties adapting to the new surroundings, but every night they noticed him at the same spot, staring at them.

Why Did He Remain Awake All Night? They even took their dog to a vet, but everything seemed fine. The doctor said that their pet was 100% healthy. Still curious to know, the owner went to the shelter home from where they adopted the dog. Listening to the past life story of the dog, they could not stop their hearts from crying. They got to know that his previous owner sedated him and left him. When he woke up, his owner was gone, and that is how he was brought to the shelter.

How Did They Assure Him Believe His Protection? The family wondered how someone can treat a pet with such cruelty, but they also got the answer to what they were seeking. Every night, the dog didn’t sleep in the fear of abandonment. On returning home, the first thing they did was to place the dog’s bed adjacent to their bed. Since then, the dog is having a healthy and sound sleep. If only animals could understand human language, they would convey him that he will never be abandoned again. You can check the video over here:

And all you can do is shower immense love and care to make them feel protected. Dogs are men best friends; to read more such stories you can check here. 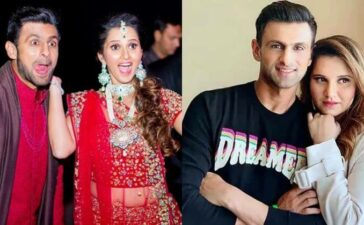 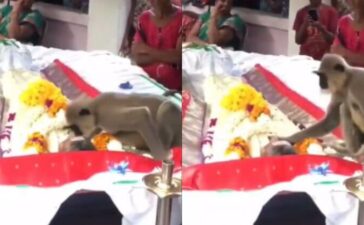