Things that you have learned from MS Dhoni Biopic? I generally don’t watch movies, but I decided to give it a watch and I don’t know whether the stories are 100% true or not, but this is one hell of an inspirational drama.

The things that I learnt from this film are:

Doing anything to live one’s own dream

In India, we all worship cricketers like Gods but whenever someone thinks about taking up cricket as a career, everyone starts going against you. In the biopic, Dhoni went on to leave his job and the rest is all known to us. Dhoni misses a flight by 30 mins. This guy calmly digests it all. Not selected in the India A team. Still remains calm and realizes he needs to work harder. Gets selected. Still remains calm. Ahhh, I think this is the X factor that separates our Captain Cool from the rest. 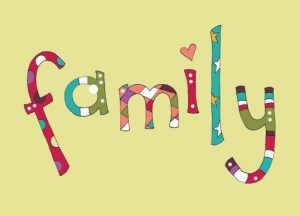 The people who were cheering loudly later went on to burn Dhoni’s posters after the 2007 World Cup disaster. Only his family and a few close friends supported him. So in life, nothing is permanent, Except family. There are a lot to learn apart from these. It all depends on how you look at life. But the theme is pretty simple in a nutshell – CHASE YOUR DREAMS.