These Are The Top 10 Tallest Statues In The World The tourism industry has been growing immensely over the past few years. Monuments or statues have always been a tourist attraction for most people. Statues demonstrate the history and culture of the place where it is situated. Therefore, while traveling to any place, it is just that the tourists visit the statues of the particular cities, to better know the culture and the history behind it. Let’s take a look at the top 10 tallest statues in the world.

The Statue of Unity is the tallest in the world and is situated in Kevadiya, Gujarat, India. The statue is a tribute to one of India’s prominent and greatest leaders, Sardar Vallabhbhai Patel, who is the pioneer for united India. The statue is 182 meters long, and it was made within a span of 34 months. The best time to visit the statue would be November-March since the weather is hot in Gujarat till October.

This is the second tallest statue in the world, and it belongs to Buddha. It is situated in Lushan County, China. The statue is 128 meters long and has a 25 meters lotus throne. It was built between 1997 and 2008. The best time to visit this place is from December to March.

This is the third tallest statue and is located in Myanmar, in a village named Khatakhan Taung. The statue is 116 meters long, and the base is 129.2 meters; it has 31 floors. It was completed within a span of 12 years. The favorable time to visit is between December to March.

Uskiku Daibutsu is a statue dedicated to Buddha and is the fourth tallest statue. It is situated in Japan. It is 120 meters tall and has a 10-meter lotus throne. The statue is made of bronze and depicts Amitabha Buddha. March and April is a good time to visit this place.

This is the fourth tallest statue, located in Sendai, Japan. It is dedicated to the Nyoirin Kannon deity. It is 100 meters tall and was completed in 1991. February to April is the best time to visit this statue. 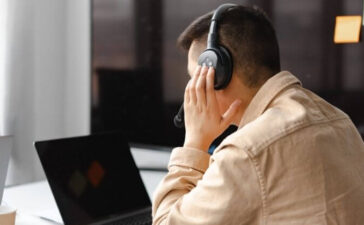