In Chandigarh on March 15, 2018, a principal of a Sonipat school allegedly raped a 16-year-old girl. She is in class 10. In order of helping her with her board exams, he took her away to a nearby house. The shameless principal kept a dummy to sit for her during her board exam while he took her to a house in Gohana town in Sonipat, Haryana. He did this with the help of two other women.

Both the women have been banned for a criminal conspiracy since the crime had taken place in their house. While the principal has been charged under the Prevention of Children from Sexual Offences (Pocso) Act. Although the three have been missing since Tuesday night.

The father of the 16-year-old victim had accepted to pay Rs 10,000 to the principal for his daughter to pass the board exams. The victim’s father told the police that the alleged principal had called them to a school near the outskirts of Gohana. After they reached the place, the principal told her father to leave his daughter at his (the principal’s) mentioned relative’s place.

What The Girl’s Father Said

The three alleged had already escaped by that time. “Soon after recording the statement of the victim, we filed a case and a team of counselors were asked to help the victim,” police reported.

This does not end here. While last month, a school teacher in Ludhiana had allegedly raped a class 12 student. And conspired with a male teacher to get her abortion done after she became pregnant. This is so ridiculous! Such teachers are a shame. Our girls and women are never safe among such people. We can proudly say that India is a free country, but it’s actually not! What a shame. Not only teachers but predators are everywhere in all shapes and sizes. Age is no bar too. This shameless 80-year-old raped a teen. Read the full story here. 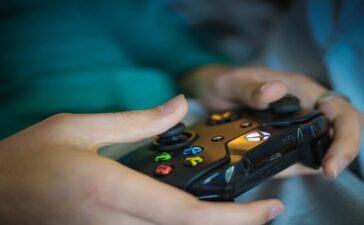