No More Red Beacons On VIP Cars!! Twitteratis Go Crazy With This Move 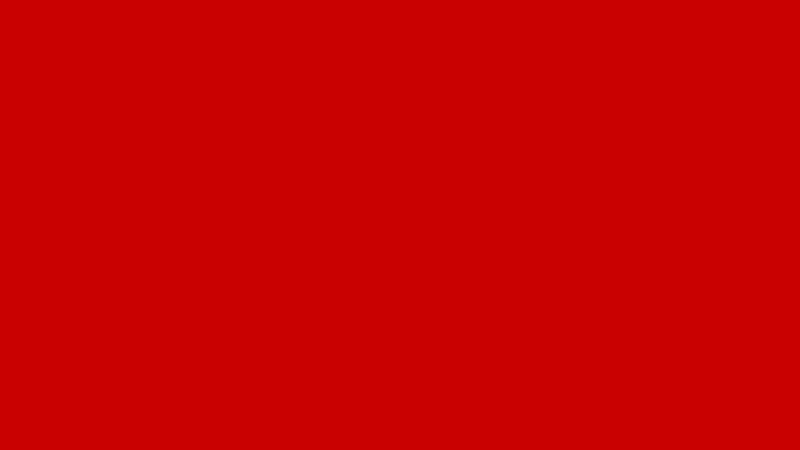 It seems VIP culture is going to end in India.

Yes, after reading this, you too feel the same.

The red beacons on vehicles of politicians and government officials will not be there from next month onwards even for President, Prime Minister and Chief Justice of India vehicles too. Only emergency vehicles like ambulances, fire engines and police vans will be allowed to have a blue beacon. You know, Prime Minister Modi went to Delhi airport to receive Bangladesh PM Sheikh Hasina in "normal traffic" earlier this month and no traffic routes were blocked along this route.

Fully support the #ModiGovt's decision to abolish Lal Batti. As a true believer of #EveryoneVIPinNewIndia never used Lal Batti as a minister

A good decision. Next step must not provide any beacon vehicle (police) for escort to VIPs. Let them pass like other commuters. #RedBeacon https://t.co/ZNd6AsWhXa

#RedBeacon ban. thats a great step by govt. If followed properly ambulance and people/kid on the way to exam/airport/train will be thankful!

Some government officials even posted their car images after removing red beacons on their vehicles.

And with that we have proven that #EveryoneVIPinNewIndia. A welcome step by PM Shri @narendramodi ji. #RedBeacon pic.twitter.com/0dI7FoMJkV

Maharashtra CM @Dev_Fadnavis removes the #RedBeacon from his car immediately as the GoI decided to take this step to end #vipculture pic.twitter.com/CB1ucbx5XA

Yes, everyone is VIP in new India. What do you feel? Share us in the comments.