Heart Melting Stories Of These Super Dogs Will Redefine Loyalty

They Did Not Leave Their Masters Even After Their Death Dogs are man’s best friend. Yes! It is true as they stay loyal even after the death of their masters. Today we have brought you some heart melting stories of the dogs that showed their loyalty towards their masters even after their death.

It is said that the loyal dog of Chhatrapati Shivaji jumped into the funeral pyre of Shivaji. He is considered as the symbol of loyalty. Moreover, his statue was carved beside Shivaji’s tomb at Raigarh.

Dogs are ultra-loyal to their family. Back in 1923, a dog named Bobby got separated from his family on a road trip in Indiana. After searching for some time, the family called off the search and reached their home in Oregon. However, Bobby did not lose hope. He traveled all the way and reached to his family in Oregon. This took him 6 months and the distance he traveled was 4,105 km.

3. Talero Protected The Dead Body Of His Master In Snow

An Argentinean man named Bernardo Leónidas Quirós died in a snowstorm. His dog protected his body in the snow by fighting off the wild animals. The dog named Talero did not leave his master’s body even when the police approach to retrieve the body.

Baekgu is one of the dogs who showed rare affection for his master. He traveled for 300 Km to get back to his master. He was sold to a man who lived 300 Km away from his owner’s house but he refused to stay there. 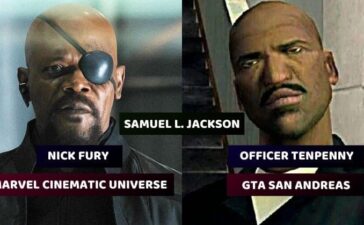