Day after day India is progressing towards the equality of opportunity and respect for both male and female. So the term feminism born and eventually it got successful among the society. Every step taken regarding feminism made the condition of women better. On the other hand we have a community near Najafgarh New Delhi where the women have to do the forced prostitution. So today we are highlighting their life in a brief way. 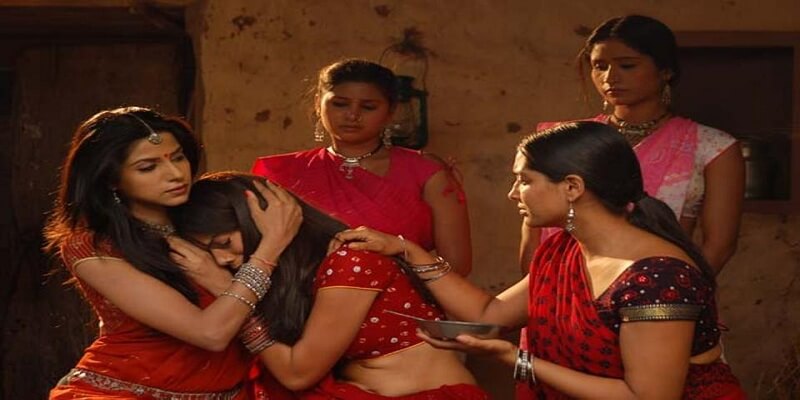 Destined To Do This The fate of the women is decided here since the young age. And, any resistance is considered as the resistance against the communities.

Police Gives The Sense Of Insecurity 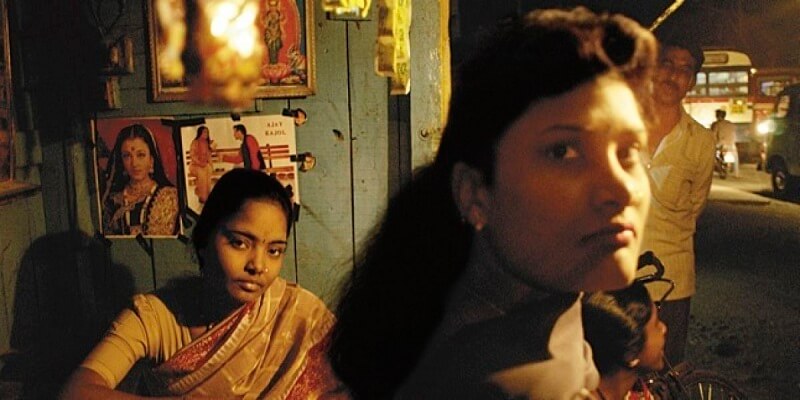 Since prostitution is illegal in the area so police also had some advantages of the chances. The police demands money and free sex of that makes the women to avoid the police till possibility.

Men Are Not Men The perna men keep themselves busy in wasting their time and their best job is to play cards. And, the women have to go out at night to make the both ends meet. Apart from their card playing skills the men have the responsibility to find customer for their wives.

Hardest Way Is The Easy One 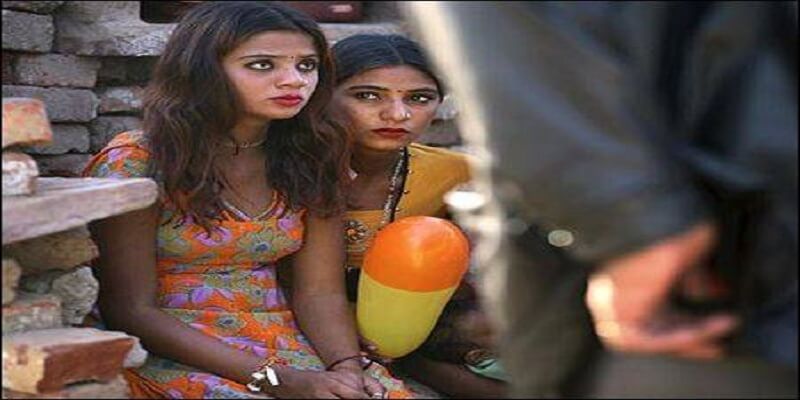 As women empowerment is striding nowadays the places like this should not remained overlooked. The forced prostitution in this area is an example about the need of equal rights for women. It is a serious matter and the government has to come out with a way to make the life of the women better than this hell.