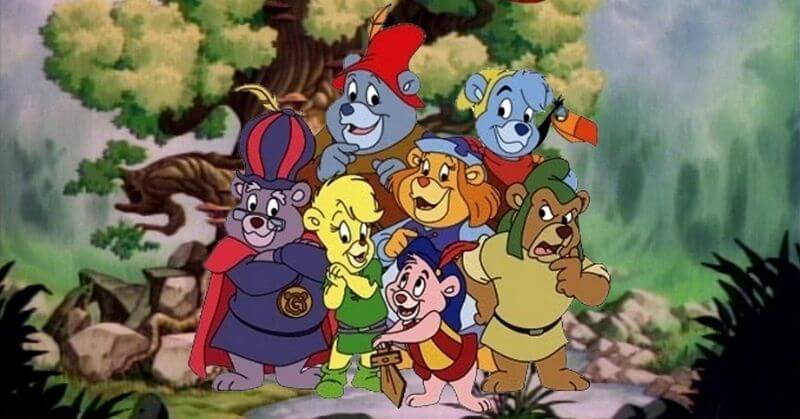 The world of cartoons is undoubtedly incomplete without Disney. Gummi Bears was one of the most famous cartoons of Disney. The cartoon consisted of 65 shows and 30 shows with 11-minute cartoons, thus making Gummi Bears a series of 95 distinct episodes. Let us all take a look at some of the most interesting facts about ‘Disney’s Adventures Of The Gummi Bears.’

1. One Of The First Animated Series By Disney

When Micheal Eisner was appointed as the CEO of Disney in 1984, the task which was at the top of his priority list was to revisit the company’s longstanding policy of not airing television animation series. He canceled the policy and concentrated on the two major projects named Gummi Bears and The Wuzzles. Gummi Bears was aired on NBC, ABC in 1985, and a year later came ‘The Wuzzles’.

2. The Production Was Quite Inexpensive

Gummi Bears was completed in a very short period of time. It also did not include any intensive animation process. The animation was completed in Japan and included minimal facial movement during the dialogues. However, the content was better than most of the Saturday morning shows; critics complained that it diluted the companies devotion to quality cell animation.

3. A Part Of The Psychological Study

In 1993, Australian psychology experiment, researchers Ann Sanson and Christine Di Muccio observed the changes in preschool behavior. They divided them into two groups, one watching Gummi Bears and the other watching ‘Voltron,’ which was comparatively more violent. The authors then gave children toys from each series. The students who watched ‘Voltron’ reacted more aggressively towards the toys than those who watched ‘Gummi Bears’.

Gargoyles is another production of Disney that aired from 1994-1997. The story featured a band of stone-cased warriors from Scotland who reawaken in modern New York City. The cartoon used mature tones for the characters, which drew critical raves from the viewers. However, it happened to be that the co-creator was a big fan of ‘Gummi Bears.’ They replaced the cute little multicolored bears with cute little multicolored gargoyles.