10 Countries for Outdoor Adventure That You Probably Don’t Know

Do you like adventurous trips? From incredible hiking to professional water sports, here are the 10 countries that you probably don’t know that are really awesome for outdoor adventures. If you think Germany is all about beer and castles then hit the slopes in the Bavarian Alps and check out the chalk cliffs or even sleep in a tent dangling in the sky. You will have rare, gorgeous mountain views. 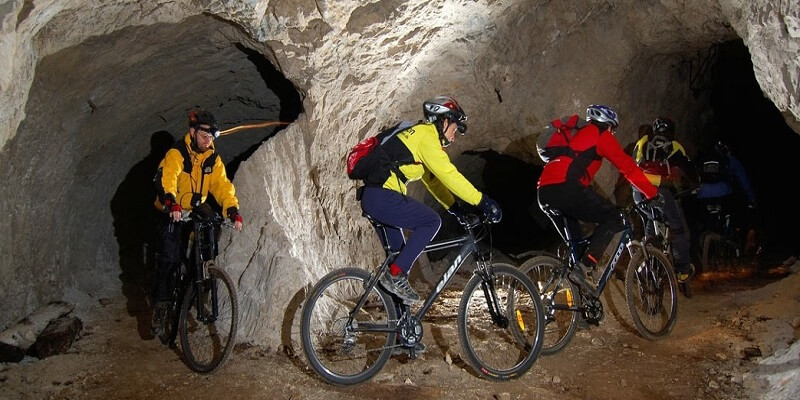 Slovenia has tons of caverns and cave systems and underground mountain biking is a thing. Bundle up, don a headlamp and follow a bike guide through sections of abandoned mines as you literally bike through a mountain in the Koroška region. The real adventure is getting to Tateyama Kurobe Alpine Route where it is blocked every year by a giant Yuki-no-Otani or Snow Wall. The Murodo Plain area on the route receives some of the heaviest snowfall on the planet and the snow can get seven stories high. Each spring giant 30-ton plows cut through the snow, creating a towering frozen pass that tourists can see by bus or on foot. Edinburgh is not just for the Harry Potter sites. Northern Scotland’s lakes are gorgeous and the beaches to the east have tons of water and sand sports. Set sail and race your friends along the beach using your giant kite fin to catch the sea breeze. Travelers come to Israel’s beach town of Tel Aviv for windsurfing, sailing and diving. Tourists can take a surfing lesson at TOPSEA, a surf school and center. 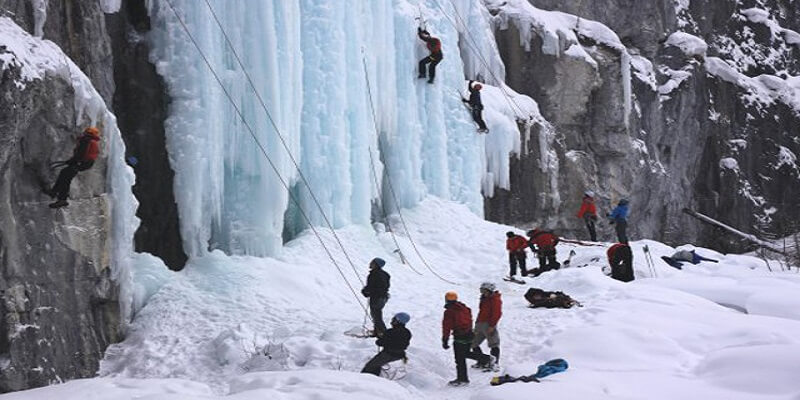 Canada has some of the most beautiful national parks on the planet. While Banff National Park is Instagram famous for the teal waters of Lake Louise, its waters are so much more than pretty. Jasper National Park packs tons of adventure throughout the Canadian Rockies with ice climbing and mountaineering programs. You will find tons of jungle adventures in West Belize, such as zip lining or cave tubing. If you have never been cave tubing, it’s like a lazy river at a water park and it’s natural. Helmet and headlamp are required as the journey gets dark at times. Float down the Caves Branch River through gorgeous cave systems and under limestone archways exploring what the Mayans considered the underworld. 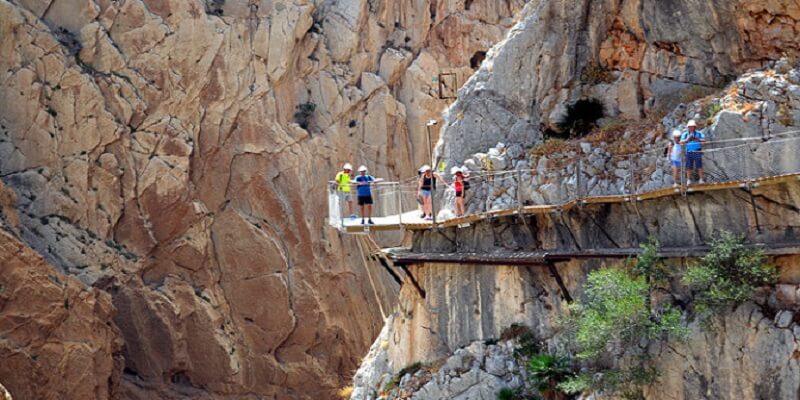 If you can handle heights, the infamous El Caminito Del Rey has been re-opened by the Spanish government and is now safe and accessible for hikers. Though the view down is still terrifying, the tiny gorge footbridge is 330 feet above the water below and clings to the side of the Malaga Mountains. 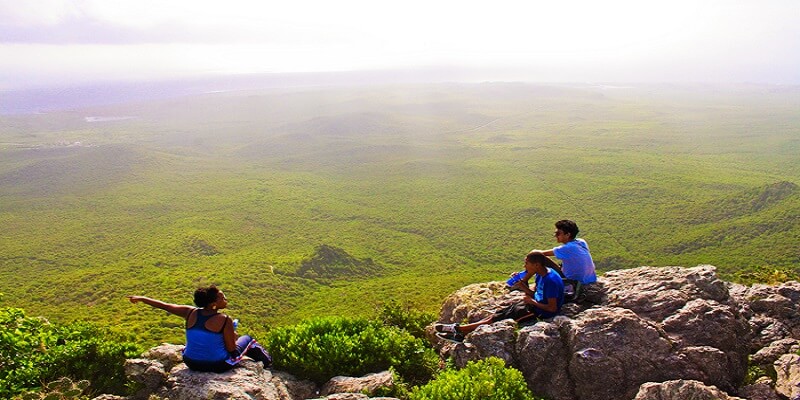 The Dutch Caribbean Island is not only famous for its iconic blue water but is also packed with caves and mountains to explore. Christoffel National Park, the island’s largest park, has an intense hike up. It gets tricky at the top and requires some upper body strength to climb the rocks. You might curse yourself for a minute but the view at 1,220 feet above sea level amazes you. Mosquito Bay has the most colorful bioluminescent display and select tour groups take kayakers out at night to experience the natural light show. If you want to visit, you will need to take a hopper plane or ferry from the main island to the smaller island of Vieques.

Have you been to any of these places? Do you know any other adventurous trips? Share us in the comments.