4 Reasons Why Stereotyping Is Bad Having you ever made a snap judgement mentally based on someone’s race, color, age or looks? Have you then wondered if it’s the right thing to do or not? Here’s 4 reasons why I tell you they’re bad:

One of the main reasons why you should stop stereotyping is because people simply don’t like it. When people don’t put in real effort to get to know you and simply judge you based on superficial features, even you are bound to dislike it. 2. It Creates A Divide Between People 3. Stops You From Actually Getting To Know The Person When people feel that they are being judges in a particular work environment, they perform poorly. It also affects their self-confidence. 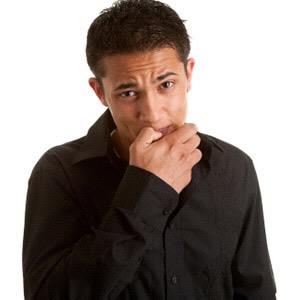 All that being said, stereotypes aren’t really considered to be bad when they promote the positive traits of a particular group people, in which case it does (almost) no harm to people. Considering how stereotypes are almost perpetual and they exist everywhere in the media, it is almost impossible to not run into one. You can stereotype, but do it in ways that don’t hurt people!

Comment and tell us about your opinions on the same and share any unoffensive stereotypes if you know any!