Wars that you may see in your lifetime, thanks to the Islamic State The fear of the Islamic State and shout outs against them among the international communities is rising. What comes next, you ask? More wars and nothing else. But they are not only with Islamic State but somehow involve too many countries. Head over and brush up your political science and history lessons. 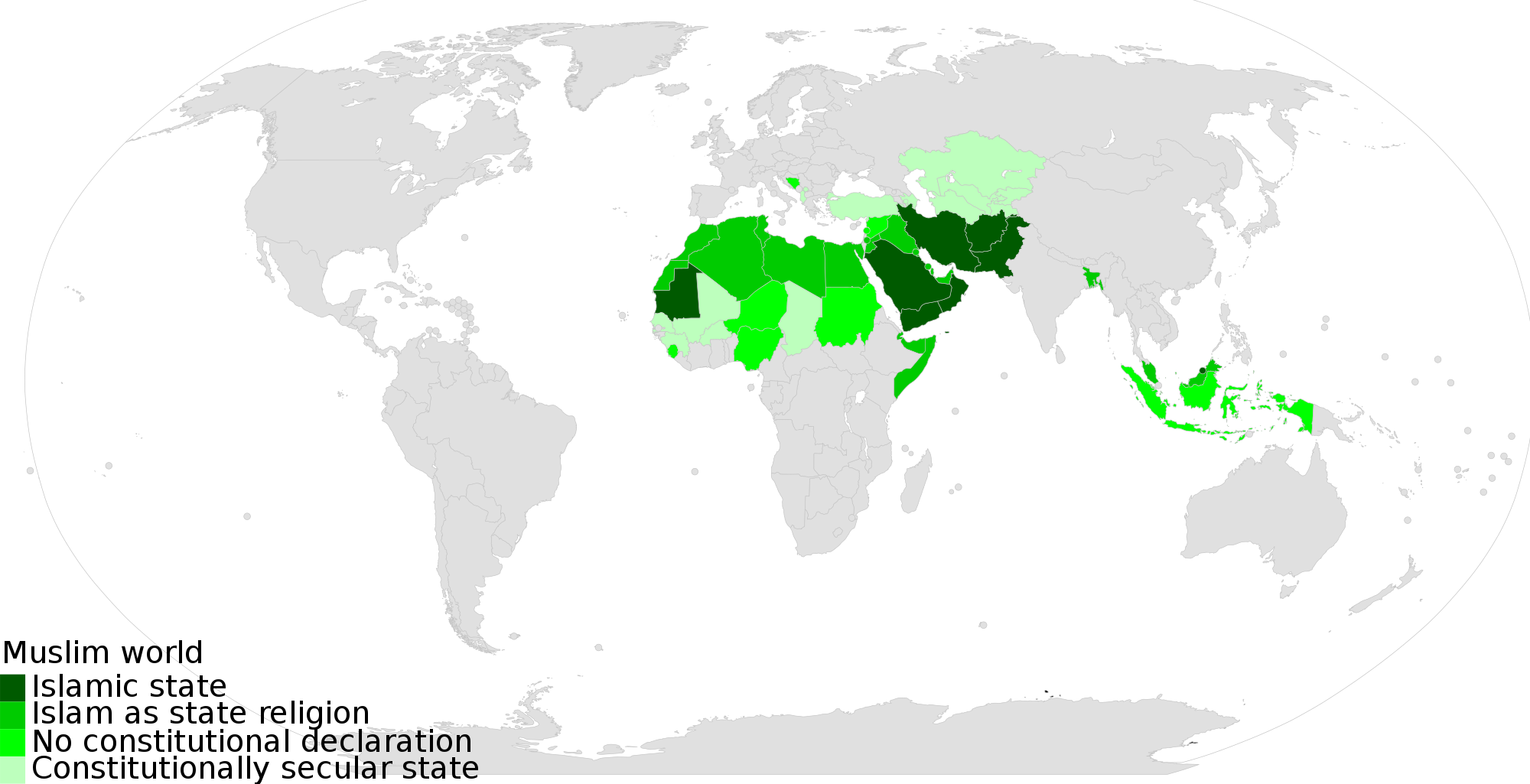 Opposing the Syrian Kurds expansion into northeastern Syria with U S support, Turkey backed by Syrian Arabs have started helping out Syrian rebels to capture Islamic State. Meanwhile, Turkey is fighting against its own separatist Turkish Kurds and its stand against Islamic state made clear their stand against Kurds as well.

Kurds have declared an autonomous region in the far east border of Turkey. Turkey is trying to seal the border by building a wall and if need be, Turks won't hesitate to invade the Kurdish area, where U S troops are stationed as well.

Though there is a cease-fire right now, Syrian state is threatened by the Kurds who are armed by Syrian weapons and there have been brief battles in the borders. 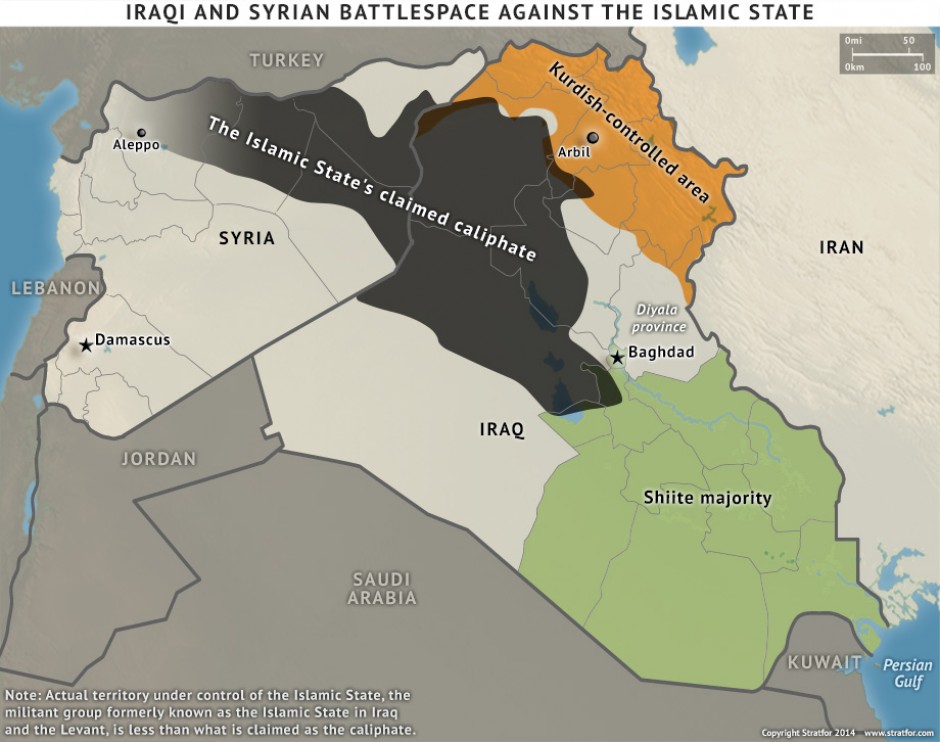 The war on Islamic State and United States can easily turn into US and allies against Syria State, who have been back ISIS.

Turks' decision to support Syrian rebels and fighting against ISIS and Kurds. But Turks have also made allies with Russia and Iran making it a bit more serious about its stand against Syria.

Islamic State extends to the borders of Iraq and is stuck in a similar situation where Iraqi Kurds have been moving ahead towards areas of Iraq. Iraq government are again backed by US to reclaim these parts after the ISIS has been defeated, while US backed Kurds have declared they wont let go of their hard won areas.

These are few wars of the too many that may or may not happen during life time. They may depend on the fate of the Islamic State and the stand of the other countries on these matters.