These Are The Top Most Selling Soft Drink Brands In India Do you know Mirinda is an international soft drink brand? It is from Spain and now it is owned by PepsiCo and launched in India in the year 1991. This orange flavor soft drink is the tough competitor to Coca Cola owned Fanta soft drink.

Limca is the brand of Coca Cola and this lemon soft drink joins the list at the fifth position of most selling soft drink brands in India.

Before PepsiCo, Coca Cola was India’s leading cold drink brand. But PepsiCo took over. Still, the popularity of Coca Cola is not less and it is currently in the fourth position. Coca Cola has more brands in different flavors like Limca, Sprite, and Fanta.

Pepsi is the third most selling soft drink brand in India by PepsiCo.

Thums Up was introduced in 1977. The brand was relaunched by Coca Cola and is one of the most selling soft drinks in the Indian market.

Which soft drink is your favorite? Let us know in the comments below. 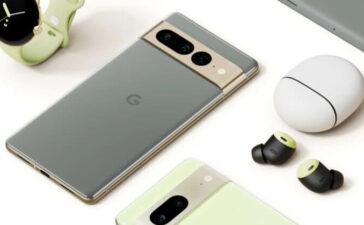 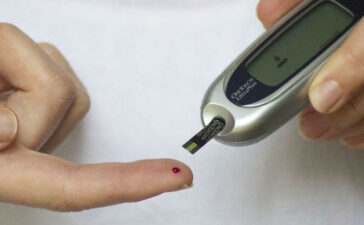