This Will Shock You: Good Samaritan Thrashed By Cop A good man took some time off out of his day to do something good. There was a heavy traffic on a busy road and an ambulance was struggling to make its way. This man moved the barricade only so that the ambulance could pass and a life could be saved. Guess what? A traffic cop turned up out of nowhere, came to pick a fight with the man for having moved the barricade and thrashed him for the same. Where was this cop when the ambulance was struggling to make its way?

The man tried making the police guy understand why exactly he did that, but he couldn’t care any lesser. He simply paid no heed. 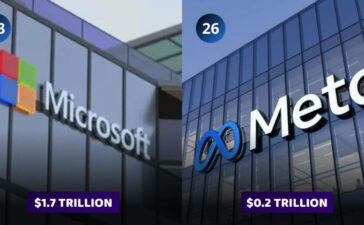