Salute To Punjab Service Team For The Action, When Oppo Said, “Indians Are Beggars” In March, at the Noida Sector 63, a Chinese employee seemingly tore and dumped the Indian National Flag. The employees, activist from the Vishva Hindu Parishad, and residents of the area protested against the Oppo India. The case was filed against that employee and over 200 police force were appointed to control the protest. Later, Oppo India informed that they had fired the Chinese employee. 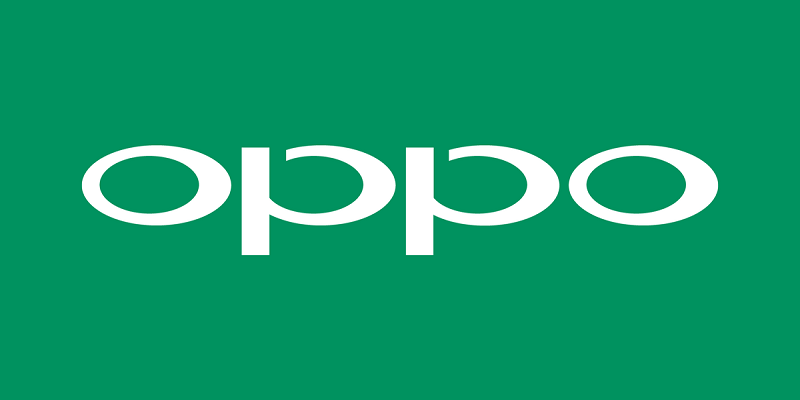 The entire service team of Oppo India, in Punjab, claimed that the Chinese company ‘disrespect India and its culture’ and they all resigned the company. When salary hike was demanded by the employees, as per the report, there HOD told them that ‘Indians are beggars.’

The manager, Arun Sharma was asked to resign and the letter was shared on the Twitter. Here is the tweet along with the picture of the resignation letter.

The Oppo Service Team Punjab signed the resignation letter, which was dated July 15, 2017. The letter was forwarded to the most of the dealers and distributor of the Punjab.

We are OPPO Service Team Punjab & here we are resigning whole service team because our HODs is making pressure to our Service Manager Mr. Arun Sharma to resign, & by wrong pressure.

He (name of HOD yet to be identified) always disrespect our India Country & our culture. As per him we Indian only work for Money, & we are not having any dignity & self respect.

He always makes us unnecessary penalty & wrong commitment.
He make us to work till late night & if we miss any report he create penalty.
When some employee asks for salary increment, he says Indian are beggars always asking for money.
There are a lot of other reasons too, but this kind of hitlership is not accepted any stage of private sector.
So kindly accept our resignation. [SIC]

According to the sale team, in India, the company is going through the tough time because Oppo handsets are not that much value for the money. All these events are making trouble for the company to survive in India. In the official statement, the service team of Punjab is back to work and it was confirmed by the Oppo. Oppo said that it was the miscommunication; catch up the replay of Oppo, here what they said,

The incidence happened in Punjab, surely affect the reputation of the company. Does it impact the sale or not?