Things are getting tough for Mumbai Indians as the former champions are losing match after match. The team was able to pull off the victory in just 2 matches out of the 8 matches that it has played. To keep up the team in the best form and best shape, the team members are encouraged to join regular gym sessions. If someone is absent during the gym sessions or someone is late for gym sessions, he will be negatively reinforced with a quirky punishment.

A Quirky Punishment For Those Who Misses Gym Sessions

The punishment is insanely hilarious. The players who miss the gym session will have to wear a hilarious blue costume which is designed with emojis. Moreover, the shirt encompasses the emoji of each member of Mumbai Indians team.

Rahul Chahar, Ishan Kishan, and Anukul Roy became the first victim of the quirky punishment and they have to wear the funny outfit. Talking about the punishment, the wicketkeeper Ishan Krishan said, “I was told about it two days earlier, however, I completely forgot. So, I missed my gym session.”

What They Said About The Punishment

Anukul Roy skipped the Gym sessions. He said, “Whoever is late will have to wear this special kit. I was late to the physio room. In fact, I never reached. That’s why I have been punished. Rahul Chahar sad, “On the last trip, we were told to wear jeans, but I wore my tracks. When it comes to punctuality, I am always 10 minutes early.”

The Video Was Uploaded On Social Media

Mumbai Indian recorded the video when the players were being punished and they uploaded it on Facebook. You can check the video here.

Undoubtedly, “Mumbai Indians” is quite strict against the rule breakers. What do you say about this punishment? Share in the comments. 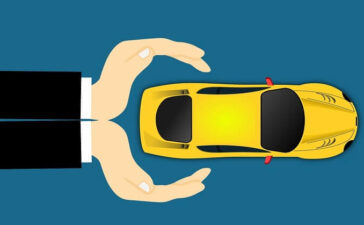