What Is Deep Web & How Dangerous Is It?

What is Deep Web?

Around 1.6 billion people access internet every day to shop, browse social media or to gain information. But these barely scratch the surface of Internet Usage. Majority of users have the access to less than 1% of the information available online, the rest that lies beyond the reach of conventional search engines is known as Deep Web. Deep Web refers to the part of World Wide Web whose contents are not indexed by conventional search engines. How big is Deep Web?

Deep Web is quite large. In fact, Surface Web is just 0.3% of total internet. According to a study conducted at University of California in 2001, Deep Web consists of around 7500 terabytes. Most of Deep Web’s information is buried far down on dynamically generated sites so that standard search engines do not find it. Traditional search engines cannot retrieve content from the deep Web. These pages do not exist until they are created dynamically as the result of a specific search. How Dangerous is Deep Web?

All of Deep Web can only be accessed using unique browsers such as Tor Browser. These browsers implement many layers of encryptions on the incoming and outgoing data. These encryptions conceal the identity of the user leaving no paper trail which offers them complete anonymity. The lack of accountability has made it a corrupted hub of criminal activity. It serves as a breeding ground for illicit drug trade, violence, child-pornography and poses a huge threat to humanity at large. 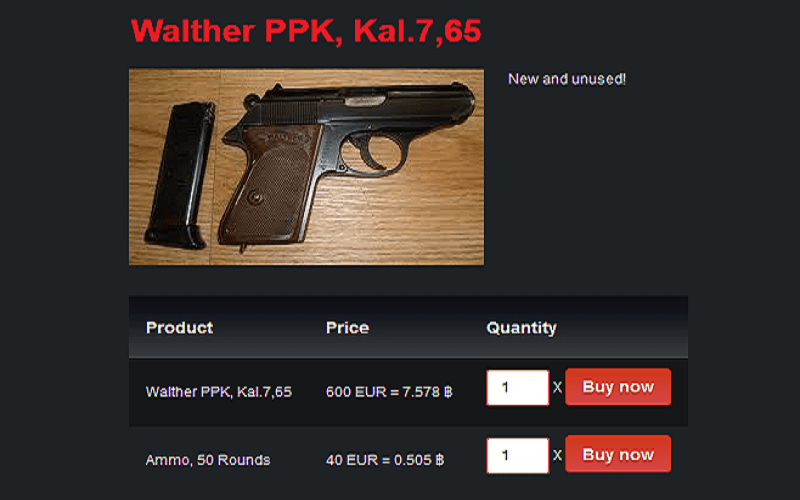 Deep Web contains sites selling drugs, weapons and many such things. Websites containing child pornography and pedophilic abuses are flooded in it. Certain websites even advertise the services of hitmen who will carry out assaults. A similar site offers to assassinate any target within three weeks. It has also become an active hub of financial frauds where personal information like credit card details is on sale. The anonymity of Deep web has played its role in the growth and expansion of extremist and terrorist organization. It has provided them with a safe passage outside the reach of security agencies. They are now able to communicate and plot terrorist activities without the fear of getting traced as it leaves no paper trail. Experts believe that it has now become almost impossible for law enforcement agencies to trace the online activities of such extremist groups. Deep Web is huge and hence contains information which is not always available on Surface Web. Universities and local governments use the vast space for storage. Old court documents, periodicals and databases are safely stored. The deep web is particularly useful for people living under brutal political regimes like China and North Korea as they can organize meetings over the medium without any worry. It allows them to bypass authoritarian rules and communicate with the world about their struggles. Not only this, a fair number of conventional web developers use this medium to create and run the test version of their product before going live. Despite these salvations it offers, Deep Web is considered to be a dangerous place. And it is advisable to common people to stay from it.