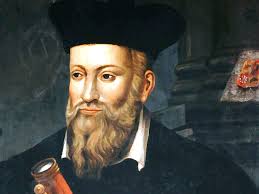 We all have been more than once been intrigued by Nostradamus. Yes Michel de Nostredame (aka Nostradamus) the French philosopher and seer from the 16th century that predicted about Napoleon, Hitler, deaths of Kennedy brothers, Saddam Hussein and even the 9/11 terror attacks.

His prophecies have been based on astrology, science or even called as occult but his predictions have been true. They are explained as quatrains and are surprisingly both vague and specific. Here are 10 predictions that he gave out for the year 2016.

10. The Last President of America would be Obama

Well he did predict that Obame would be victorious in 2013 but he also has added that he would be the super power's last recorded President. With the Presidential election looming around, does this mean something else?

Nostradamus has mentioned unusual weather patterns and natural disasters would be on the rise than ever. Can it get any worse than it already is?

Another bout of fire at the Middle East and Gulf states on Petrol and Oil is also on the cards for 2016 according to his prophecies.

There is another vague but scary prophecy from his books about the end of the world, as we know it. 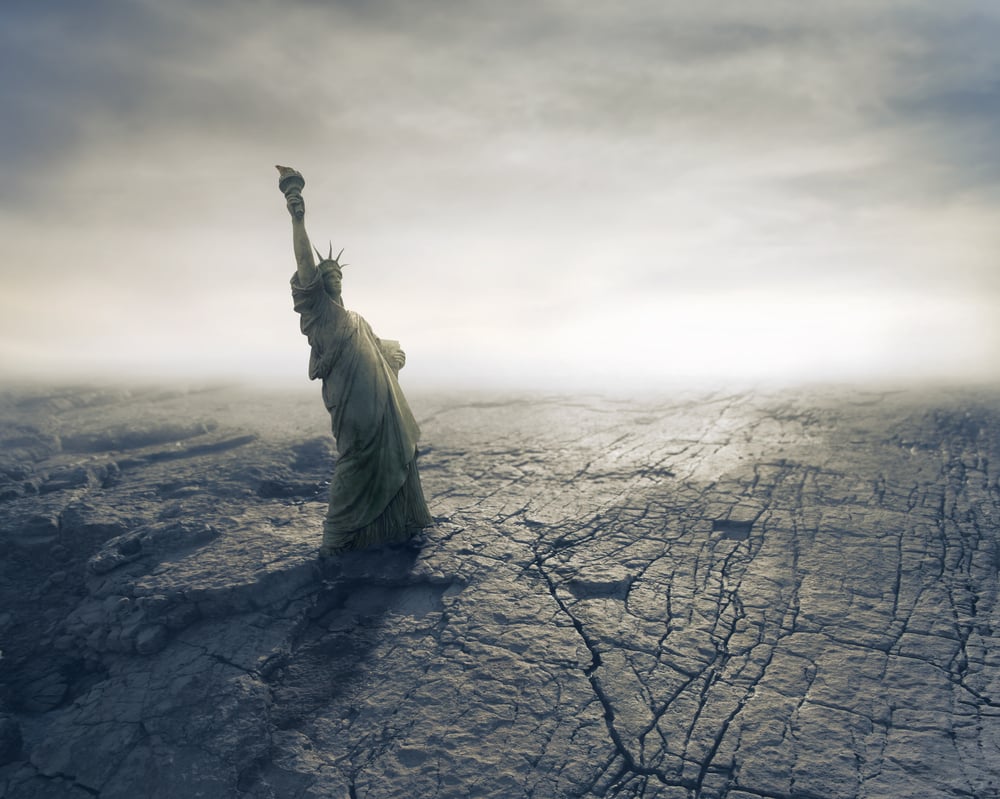 6. White House and its Games

The white house plays war games and might end up destroying the world. Rings a bell? Afghanistan, Middle East, ISIS might help you understand the statements.

5. The Poles Will have temperature changes

Now with the scientists agreeing with the global warming this prediction might be more than understandable. South Pole is expected to get colder but the North Pole would have rising temperature. 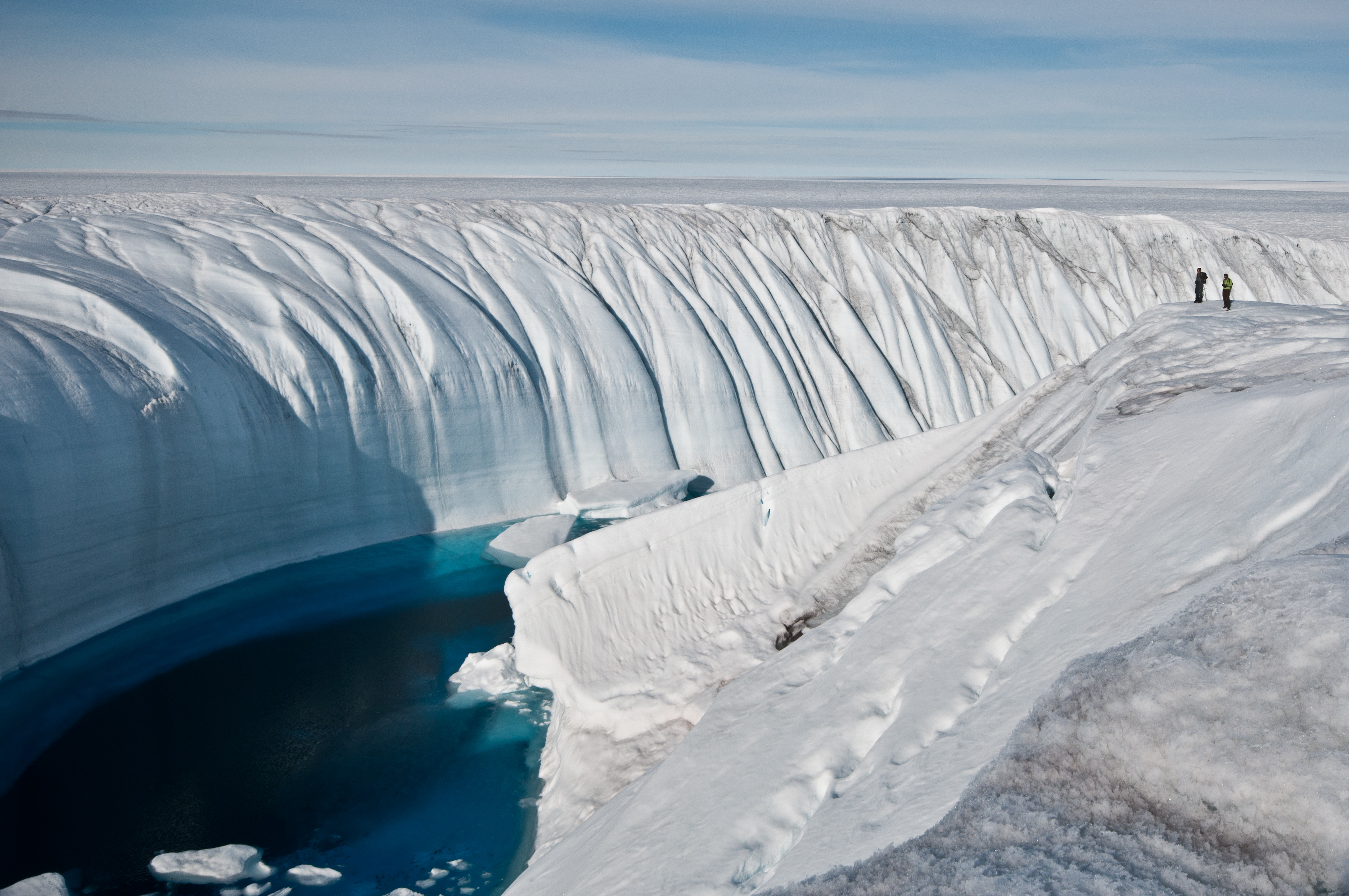 He also predicted that we will have longer expectancy and wait there is more. We might live healthier and younger for even 200 years, according to him. Remember Pompeii? The prophecy now claims for another episode for eruption of the volcanoes at Vesuvius, the most densely populated volcanic region in the world.

Thanks to over population and vicious cycle of poverty, most countries would bring in licensing and permissions to have babies. But some people do seem to require those licenses for getting babies, like this one below. 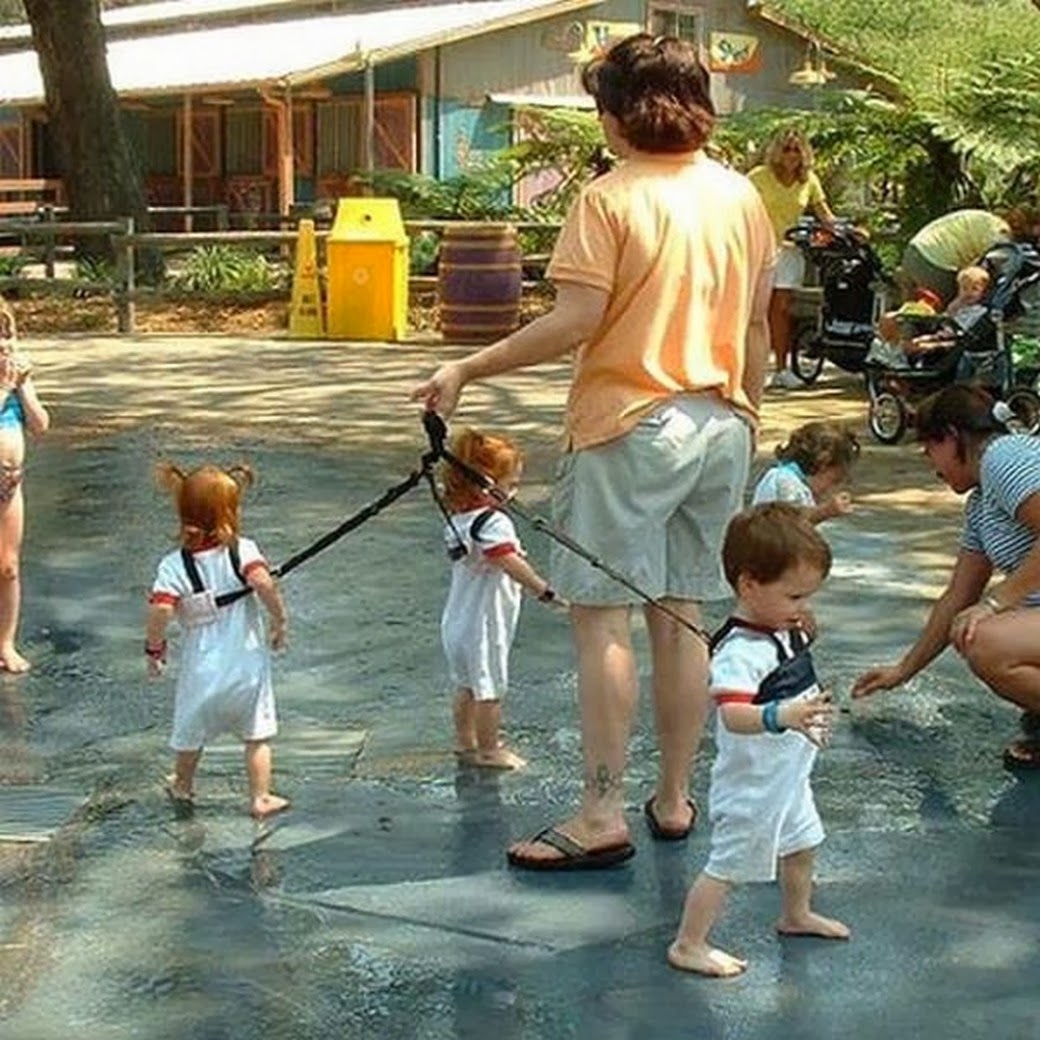 Read through the quatrain from

will cause Byzantium to change its laws.

Tumpet (Trump?) will cause Byzantium (Greece) to change its laws (something related to refugees?). So how much of these predictions are true, or do you think these are too vague to be believed? Let us know in the comments.