Undoubtedly, the relationship between a mother and her kids can’t be explained in the words. There are many supermoms in the history that became famous for some extraordinary stuff. Today we have brought you some of the supermoms from the history.

Mahajabeen Shaik gave birth to the smallest baby who has ever survived. Her daughter, Rumaisa weighed only 8.6 ounces back when she was born.

Rajo Devi Lohan holds the record of World’s oldest first-time mother. She underwent the IVF treatment and after that, she gave birth to her first child. She was 69 at that time.

Carolina Chirindza went through extreme when she was carrying her daughter in her womb. Escaping from a deadly flood, she found refuge in a tree. Moreover, she went into labor by clinging the tree’s branches as there were crocodiles in the water.

Stacey is world’s smallest mother. Standing 2ft 4 inches tall she has three children. Moreover, she has plans for having more children in the future. 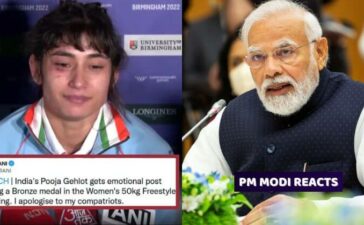