These Are The 5 Best Online Card Games To Play Andar Bahar is a trendy online card game. It is played with a single pack of cards. Players can bet on how they believe the game will end. The gamers deal one card face up into the table center and others to its left and right. One can win the game when a card matches the value of the middle card. It is one of the best online casino games. As the name suggests, Teen Patti is a 3-card game like poker where the dealer gives each player 3 cards. Teen Patti is played between 3 to 6 players. In the game, all the gamers place their minimum stakes in a pot. The pot is placed in the middle of the table. You have to stay in the game longest and should have the highest-ranking cards to win the game. Teen Patti is one of the most popular and best online casino games.

A Rummy card game tests your ability to think and strategize quickly. You can play this game anywhere, anytime. It is played between 2 to 6 players. There are 13 cards distributed to each player. Upon arranging the cards in 2 valid sequences that include 1 pure sequence with the rest in any proper sequence, the player wins. Blackjack is one of the most common card games in the world.2 to 7 players can play this game. To win this game, the players aim to get blackjack (21) or to beat the dealer’s count. 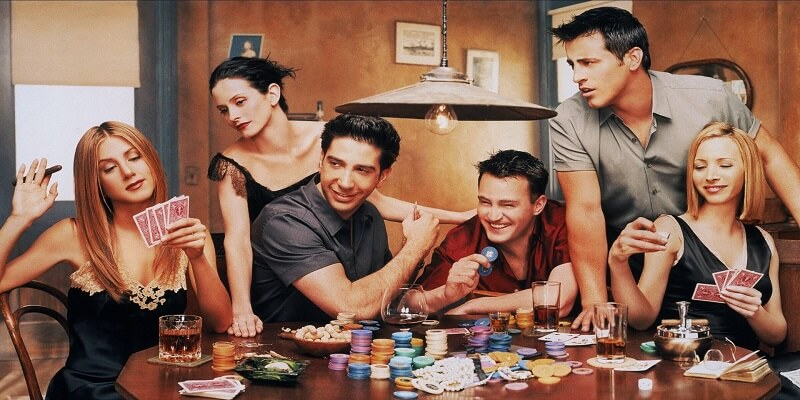 Poker became a very popular game in recent times. It has generated a lot of craze in India. Poker can be played between 2 to 7 players. Starting from the player to the left, two cards are dealt with the players, after which players can bet or check.

These are some of the best card games and can be played online. Which is your favorite card game?