10 Bollywood Celebrities In Their Struggling Days Vs Now The biggest industry on the planet in terms of number of movies made. Movies which become all time high grossers in other countries, earn 1000 crores, and even beat many Hollywood biggies. And all this is possible because of its stupendous actors with stardoms crossing the boundries of nations. That's Bollywood for you. But as better said than done, the ride to top was never this easy as it seems for our favourite Bollywood celebrities.

They took risks, rose to the challenge, struggled but never gave in, and now they are at the top on their own. And these pictures of Bollywood stars, from their days of struggle, will let you have a sneak peek into their humble origins. In his initial days of struggling, Dharmendra has to work as a plumber to earn his daily bread and butter. But after getting successful, he is now married to 'Dream Girl' Hema Malini and is living happily with his children and grandchildren. Before becoming a star, Jackie struggled a lot and has to travel by local train for 6 years to his workplace. Today, he boasts of his successful son, Tiger Shroff and his many filmfare awards. The biggest star in the South Indian industry, who is an inspiration to many. He was a bus conductor before shifting his gears to the film industry and we all know how big a star he is now. The Jolly LLB fame used to work as a door to door salesman and at a photolab to make his ends meet. After many small roles, he got his break with "Tere Mere Sapne" and since then "Munnabhai" and "Jolly LLB". Clearly, there is no looking back. 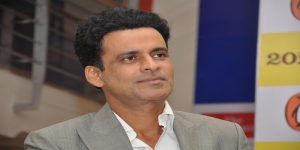 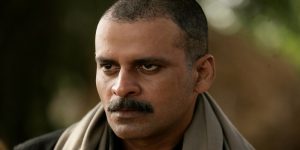 Initially, he used to teach at Salaam Balak Trust in Delhi. At a point of time, he agreed to do a serial for a meagre Rs 2000. But now he is a very respected actor in the country with many hits and awards under his belt. She initially studied to be a microbiologist, got her break from the movie "Abodh", where she played a shy teenager, and got plenty of negative feedback from established actors. But post her incredible success, the "Dhak Dhak" girl, as she is usually called, has taken Bollywood to new heights. Before his special break, Akshay Kumar used to work as a cook and a photographer's unpaid assistant. He then moved to Bangkok to serve as a waiter, before becoming the "Khiladi" of Bollywood. Today, he is one of the biggest stars of Bollywood with movies such as Rustom, Housefull, etc. Before climbing the success stairs, Govinda worked in a fertiliser commercial. And there he got his break. Being rejected several time, he is now one of the biggest stars of all time of our industry. The Badshah has to sleep on roads near the Oberoi hotel before getting his break in the TV series "Fauji". And as we all know, now he is one of the most internationally popular celebrities of Bollywood. 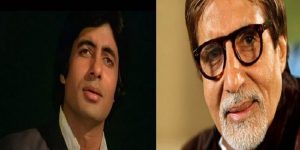 The greatest of all actors, Big-B, has a first salary of meagre Rs 500. He wanted to make it big in All India Radio but failed. But today, he is the biggest star the industry has ever seen.

So what do you think about these Bollywood stars. Or want to tell the struggling story of your favourite star. WE would love to hear from you in the comment section below.