Every woman wants to flash her beauty. Moreover, social media is a good platform for them. Furthermore, Instagram has become the best way for the people to get the social recognition. Admittedly, everyone loves to share the pictures on Instagram. However, the last thing on earth that they want is to lose their job because of Instagram posts. Unfortunately, a Russian nursery teacher lost her job because she was too hot for the school.

26 year old Viktoria Demeshkina lives in Yekaterinburg, she was working as a nursery teacher and things were going fine. Likewise any modern girl she was quite active on social media and she usually shares her pictures. Furthermore, she focused on fitness and toned her body before flaunting on social media. However, the parents of her students found the pictures inappropriate. Furthermore, they said the pictures were too sexual and the pictures will bring a negative impact on the students.

School Authority Asked Her To Delete Them

They complained about the matter to the school authority. The authority gave an ultimatum to Viktoria and they asked her to delete the pictures which she refused. Hence, she was fired from the job. According to school management it is inappropriate for a teacher to share these kinds of pictures on social media.

Reaction Of Other Teachers

About the matter, other teachers in the school said that a teacher should be responsible towards his social image. Moreover, the teacher has the responsibilities of all the students. Hence, this kind of stuff is not recommended for the teachers. Pursuing this further another teacher said that she is also an active user at social media but she only shares the pictures that will channel the students in the creative way.

After getting fired, Viktoria is in the search of a job. What do you think about the nursery teacher? Was she too hot for being a teacher? Share in the comments.

Do you know this American Maths teacher is accused of having sex with three students? Check here. 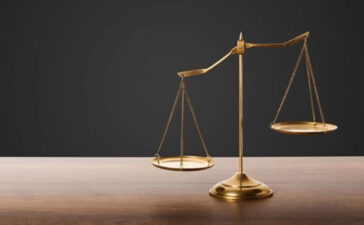